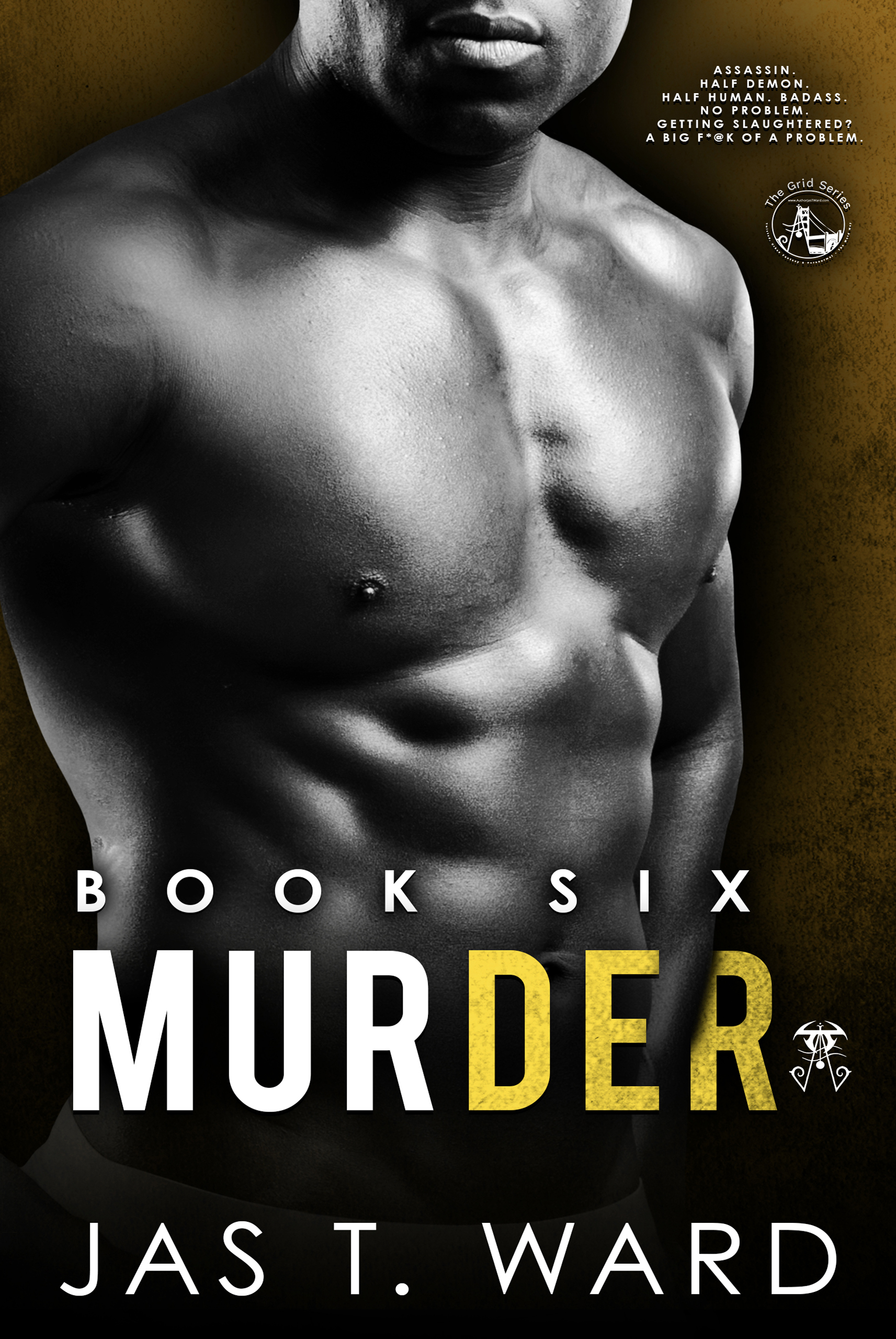 Marcus being brought back from the dead changed his purpose. The dark power of Murder has its own plans with his new host. Now it’s… feed. Need. Feed. Need. And Murder has targets to finish. The ones Marcus loves most.

Welcome Back to the World of The Grid.

Where heroic bad-asses fight for a chance to live again. Fighting for us, in the shadows.

Assassin. Half Demon. Half Human. Badass. And soon. Dead… Marcus DeMonte was born in Hell, both literally and figuratively. He worked hard to climb the ranks, including surviving the pits of hell fires; as an unwanted newborn. Groomed to become one of Lucifer’s highest ranked assassins, he’s gone through the decades with one purpose – do as told.

Getting slaughtered was one f*@k of a problem.