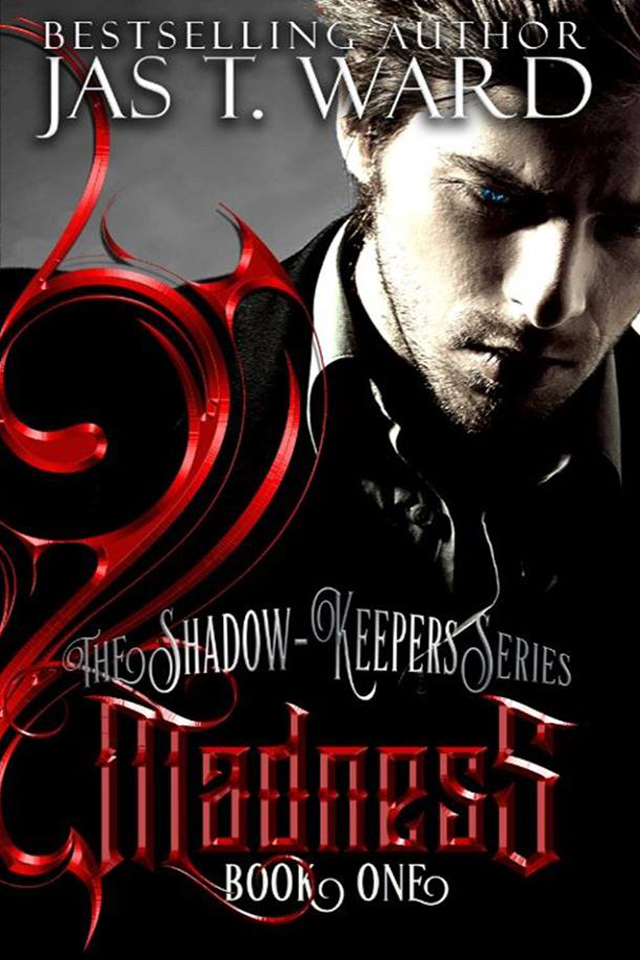 The Shadow-Keepers Series, Book One

Madness – Where a dark-wicked half of a split personality. A secret inside of a hero’s head – falls in love.

But so did the good side… and broke her heart. That’s where it gets messy.

Welcome to the world of The Grid.

Reno Sundown’s been fighting that war for over 150 years. But just like the war, no one knows it. The only things he is allowed are the bad, pain and the violence. Never the good for he is just a dark secret to be hidden away. And he thought that’s all he would ever be.

Emma Devenmore has always focused on one thing, family. The eldest of her sisters, she has lived a life centered on protection. Protecting her family and doing her job of saving others as a healer on The Grid. A love story was never in her plans, until she met him. And then, she didn’t know he even existed. Watching and longing for something he was not allowed to have.

Can love make a life? Can it be so strong that despite the darkness that has staked its claim, can it make the impossible… possible?

Can the Beauty always save the Beast?

Even when she doesn’t even know he’s desperate to be saved?