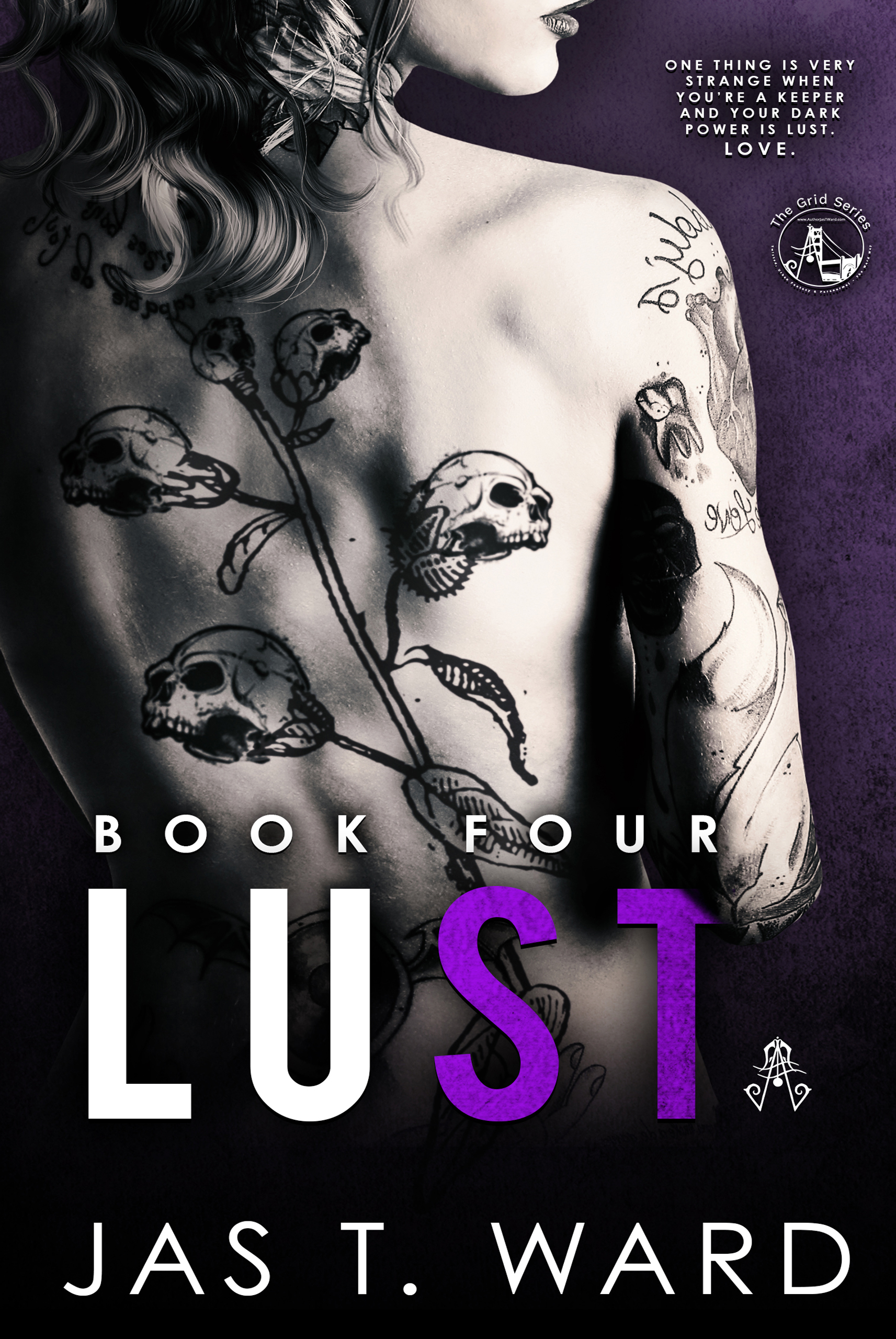 McKenzie Miller had never needed anyone.

And then she died. Now part of The Grid, Kenzie copes to become what she now is forced to be—but one thing is very strange when you’re a Keeper and your dark power is Lust. Love.

Welcome Back to the World of The Grid.

Where heroic bad-asses looking for a second chance fight a war among us in the shadows.

Losing both her parents to a crime of passion at a young age she was shuffled from foster home to foster home. Kenzie finally took control of her own life and lived on the streets. Now she’s an adult and has a hard-wired survivalist core to never be used or abused again. She’s strong and no one will ever hurt her—because she will never let someone inside the one part of her that can still feel—her heart.

Lana Penchez had everything that her parent’s money could buy and until they lost it all in the economy crash, the young ballet dancer had a bright future with the San Francisco Ballet Company.

Now she struggles to reach for her dream and still survive. And do so, alone.

Until one night when she was saved and a whole different world of shadows gives her a chance she never thought she’d have. Love.