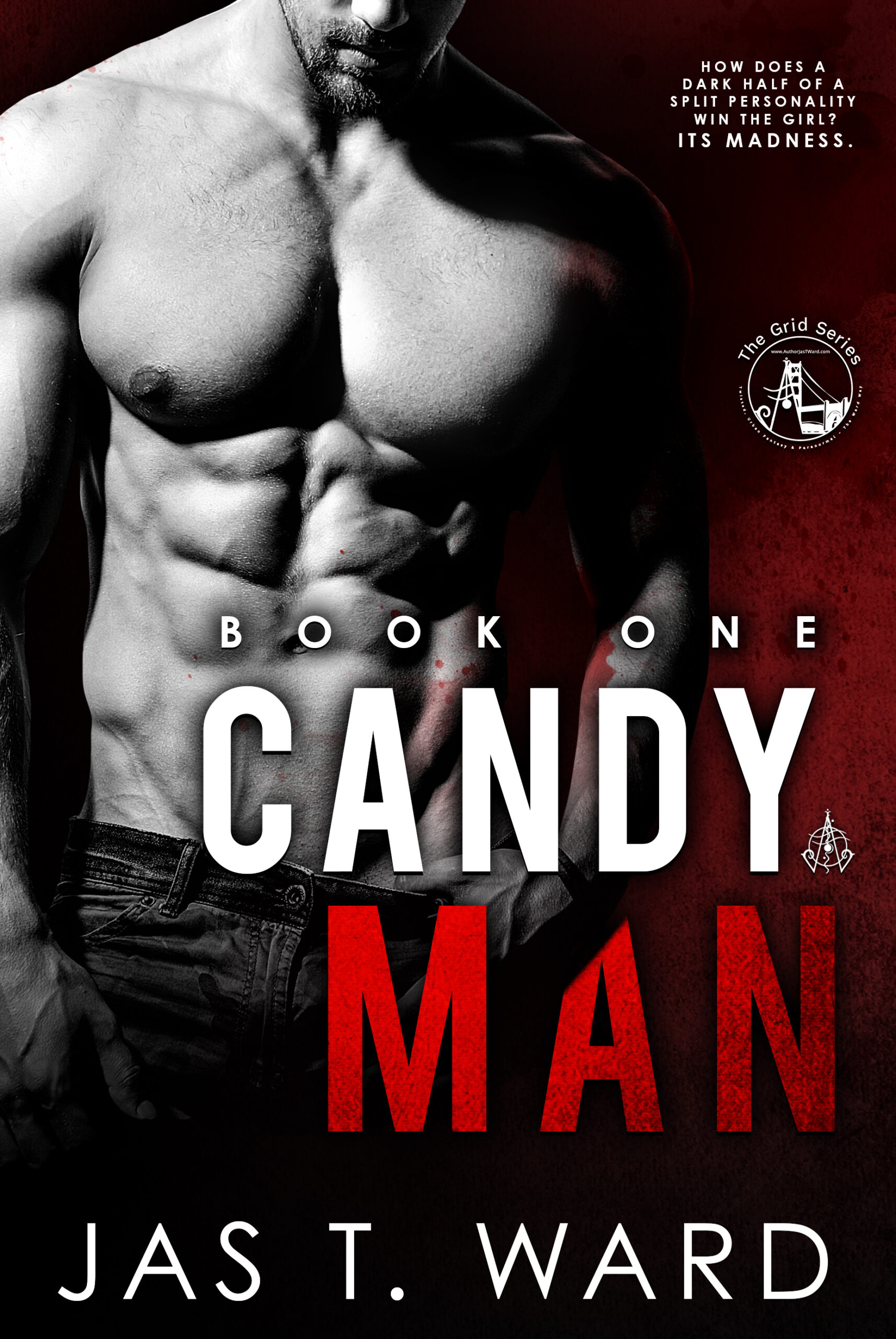 The Grid Series, Book One

How does the dark half of a split personality win the girl? It’s Madness.

You don’t know I exist. Don’t feel bad. No one knows I exist. Except him and he’s an asshole. Sure, everyone thinks he’s a hero but I know better. Because I live in his head. You see, he’s not the hero everyone thinks he is. Sure, he’ll own up to being gun slinger in the Old West. No problem ticking off the big bounty on his head and how many bodies hit the dirt at the end of his smoking gun.
Will he tell it’s because of me he didn’t die? No.
Because I’m the flaw he doesn’t want to show. The dark, killer side. The one that keeps us both alive.
And that’s how it would have always been.
Until her…
I swear she knew I was there.
And the bastard just had to break her heart.
For that, he’s going to pay.

Even if it means we’re both going to die.