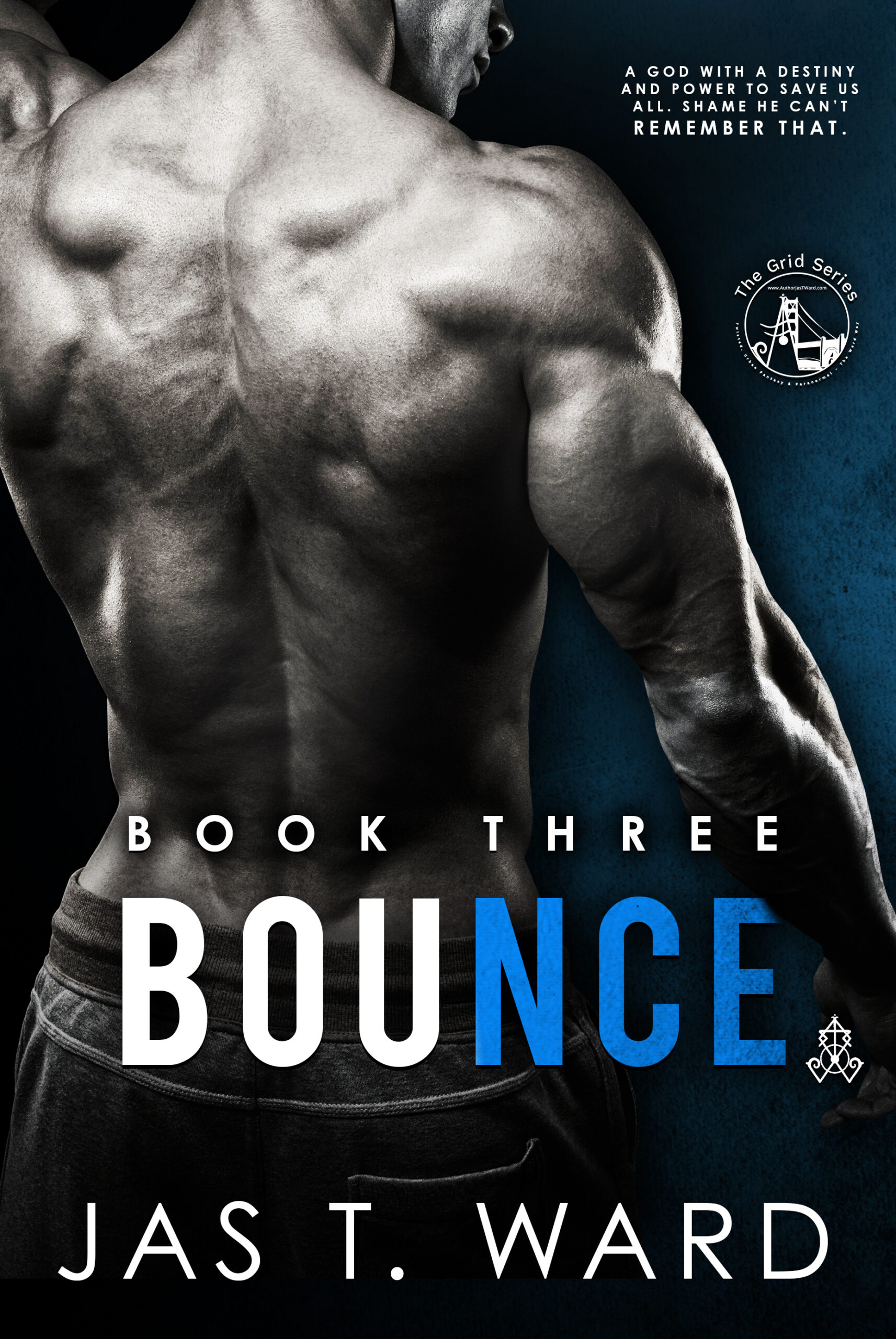 A God with a destiny and power to save us all. Shame he can’t remember that.

Bounce is complicated and simple at the same time. As the leader of The Grid and the former General of the legions of Hell, he simply wants to run his nightclub, have a nap and eat a pizza while it’s hot. As long as it doesn’t come with pineapple.

But there is more to the man than anyone knows. And this is his story. A fate. A love. A loss. A history he doesn’t know nor is allowed to. A destiny key to mankind’s existence without a clue how. Greek gods, Heaven and Hell tossed into the mix. Is there a word more complicated than complicated? This is the story of Bounce and it’s so much more than that.